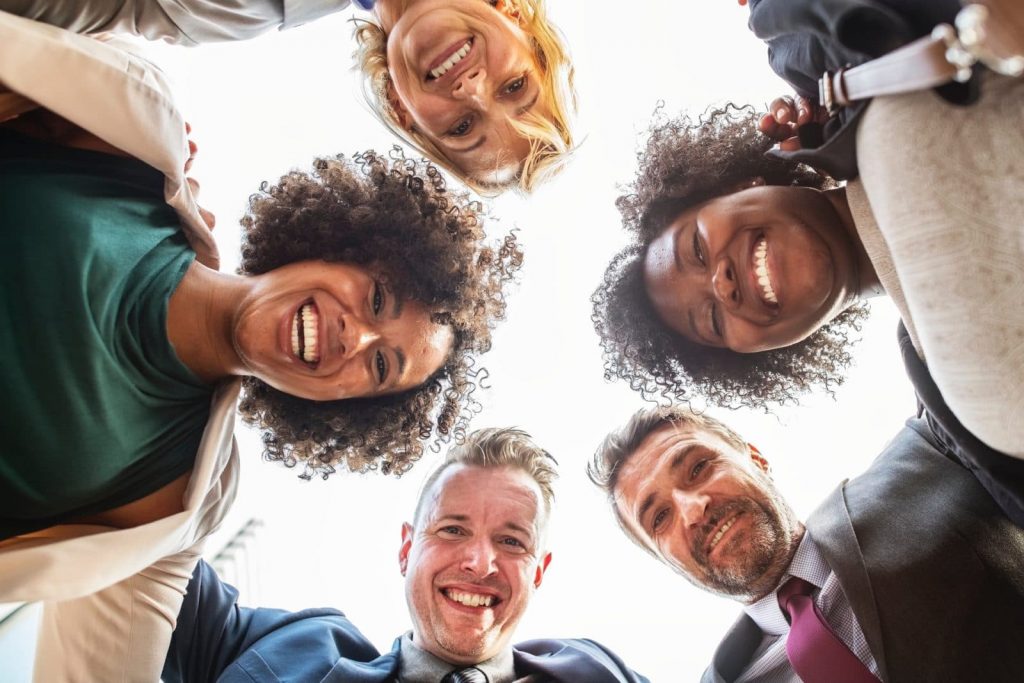 Group Therapy has a long, rich history in the field of mental health.  An early development in group therapy was the T-group or training group also known as sensitivity-training group, human relations training group or encounter group), a form of group psychotherapy where participants (typically, between eight and fifteen people) learn about themselves (and about small group processes in general) through their interaction with each other.

They use feedback, problem solving, and role play to gain insights into themselves, others and groups.  It was pioneered in the mid-1940s by Kurt Lewin and Carl Rogers and his colleagues as a method of learning about human behaviour in what became the National Training Laboratories, which was also known as NTL Institute that was created by the Office of Naval Research and the National Education Association in Bethel, Maine, in 1947.

Group psychotherapy or group therapy is a form of psychotherapy in which one or more therapists treat a small group of clients together as a group.  During Group Therapy the group context and group process is explicitly utilised as a mechanism of change by developing, exploring and examining interpersonal relationships within the group.

Irvin Yalom proposed a number of therapeutic factors (5th edition of The Theory and Practice of Group Psychotherapy).

Procedure to Enter the Group

As a therapist, I screen all interested parties in individual sessions for appropriateness to fit and to prepare each member to use the group.

Groups generally meet once or twice a week for 1.5 to 2.00 hours.   How much people want to reveal about themselves is very individual, but there’s security in knowing that what is said in the group, stays in the group.

A Glimpse in Group Sessions

Group members are requested to check in with themselves moment by moment and take note of their feelings, thoughts, and associations in reaction to what is happening in group or toward other group members.  There is usually a focus on the “here and now” as well as issues each group member is facing in his/her life.

As a therapist and group facilitator, I rarely introduce topics, but assist the group to form trust and share openly.  As group members gain trust and interact more freely with each other, they use and recreate the same relational patterns and styles that have hindered them in their lives.  In a healthy group, members can receive feedback on how they come across and the impact they have on others, which gives them valuable information about how they relate and are perceived.  Then, group members can choose to work on their relational style in the group and practice to do it with people in their lives.

How To Get The Most From Group Therapy

In order to maximise the benefits that members reap from their group participation, they are asked to take a pledge.  Therefore, participants are asked to sign a contract that spells out what is expected of them.   Having this in mind, enables them to overcome any fears about participating. Furthermore, they are explained that, if there are occasions that they do not feel like talking/sharing, it is perfectly fine.  However, at the same time, they are aware that the more active their participation is, the more benefits they will enjoy as their experience will be more healing.

BACK to Services page